It’s amazing to think that in a short period of time, the NFT business has developed into an independent sector. Everyone including Celebrities, well-known businesses, and investors are taking part in this. People have been continously joining crypto art in increasing numbers day after day. This article is just one of the initial stages, but it should help you get active in the community and guide you to the right path.

Make sure to follow these notable individuals. Most of them have years of gaming expertise, and they have a large audience on social platforms such as twitter.

Many of the most common questions in the crypto industry are addressed by these Top NFT Gaming Asia Influencers who provide their professional perspectives. 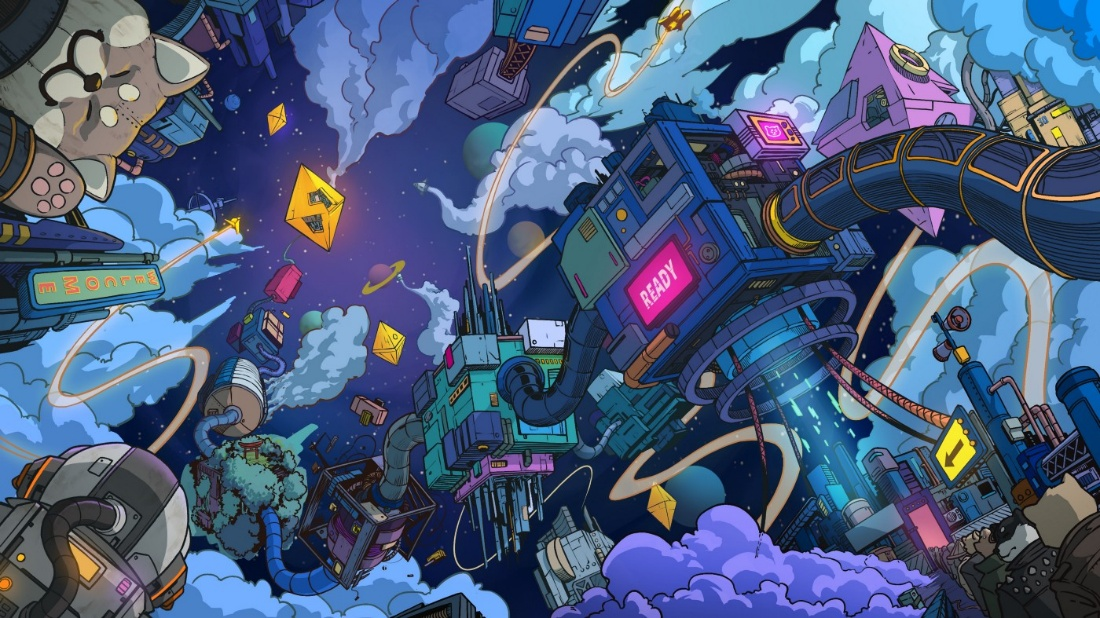 NFTs saw a meteoric surge in recognition in 2021 and this was actually the breakthrough year of NFTs. Because of their NFTs, youngsters are gravitating more and more toward blockchain-based games. P2E gaming has swept the bitcoin industry by storm. Additionally, social sites trends suggest that NFT games are huge right now. In the play-to-earn ecosystems, players receive crypto and NFTs only for participating in games that they would have normally played for free.

After the pandemic outbreak, play-to-earn (P2E) games have specifically become very popular. During the outbreak, these blockchain games also offered a break, with millions of individuals enrolling for the NFT game Axie Infinity in places like the Philippines and Thailand because of the rising jobless rate. Additionally, Asian nations dominate the uptake of Metamask, a cryptocurrency account used for NFT online gaming. The top 10 are made up of Vietnam, Thailand, India, China, Philippines, and Indonesia. The best Gaming Asia influencers have been compiled here so you may work with them to publicize your play-to-earn game.

For NFT games, this channel creates lessons and guidelines. Additionally, he reviews additional NFT games that you might be willing to play in the future and creates gameplay videos for all.

His stream features sporadic vlogs, advice, and tutorials on any subject he finds interesting. He also hosts livecast to engage with his watchers.

The topics covered on this channel are lifestyle, inspiration, play to earn, passive income online, and NFT.

Guides about NFT, Cryptocurrencies and Metaverse

NFT games and play to earn are the focus of the Jobols GotskillZ PH Channel.

NFT games and play to earn are the focus of xplays ID Channel.

Crypto and NFT gaming are the focus of Cat Money Channel.

Everything there is to know about blockchain and cryptocurrency gaming.

What do NFT Creators do?

With Fotor-NFT Maker, Anyone Can Create NFT Art. NFT is a novel method of describing digital assets that uses blockchain to track ownership. The uniqueness and impossibility of each NFT safeguards visual art for a new crypto-audience.

Some of them are as follows :-

Play to earn with NFT games at Buhok Gaming.

This stream is about leisure and everyday life, but the main goal is to help me financially.

The focus of this channel is NFT, or “Play to Earn.”

The focus of this stream is NFT, Play to Earn, Metaverse, and Crypto.

Some popular Asia Influencers are:

Vietnamese influencer Thi Turong is a fervent advocate for IceTea Labs, PolkaFoundry, Red Kite, and GameFi. His subscribers can view the most recent P2E projects and the most recent statistics on which GameFi launchpads are earning the best by browsing over his page. Additionally, he frequently retweets GameFi updates from reputable news sites.

Jeffrey Huang, among the leading Asian celebrity NFT collectors, has 3,500 NFTs listed in his public wallets on the online NFT marketplace OpenSea. These comprise a sizable portion of the most sought-after Bored Ape Yacht Club NFTs, which display a monkey with a dissatisfied look and are frequently dressed in human clothing. In October 2021, he purchased a Bored Ape Yacht Club NFT for 425 Ether, or ETH, which was equivalent to roughly $2.2 million at the time, and a second one for 430 ETH just two months later. The two are two of the ten most costly and sought-after Bored Ape NFTs.

Huang is a former member of the popular 1990s Taiwanese pop-rap group L.A. Boyz. Huang is also recognised as Machi Big Brother and is a part of the hip-hop group Machi.

He later founded a group of supporters and virtual artists branded as Machi X, with a total estimated worth of his collections of around $14 million.

Shigga, a 29-year-old rapper from Singapore, sold out all of his NFTs the quickest among musicians from South-east Asia, as per his record label Drink Entertainment. The 29-year-debut old’s 999 NFT collection was named Spacebars. It was auctioned out in just 4 minutes of its April 13 release. The musician is known popularly for his songs Limpeh (2013) and Lion City Kia (2014).  Singer JJ Lin enjoys collecting, and model-influencer Irene Zhao debuted a line that brought in $7.5 million in sales. Titus Low, a notorious OnlyFans content maker, has also created NFTs. Mandopop star Jay Chou, Malaysian vocalist Namewee, and South Korean performer DJ Koo are a few Asian Influencers that have adopted NFTs.

These are only a few of the numerous artists, creators and gamers from the area. There are a tonne more to find, though. It is a place to pay close attention to. NFTs are growing most rapidly in Asia. This movement as a whole only includes a small portion of these artists and gamers which are now Asia Influencers.

In other words, NFTs are establishing themselves in Southeast Asia. Traditional practises are, nevertheless, gradually making way for the twenty-first century. This relates to the digital revolution we are currently experiencing.For a younger generation of Southeast Asian artists and gamers, NFTs have transformed their lives.

These Asia Influencers participate and are a component of a movement that is expanding. As a result, NFTs’ power can lead to socioeconomic transformations.