Everything you Need to know about SupDucks 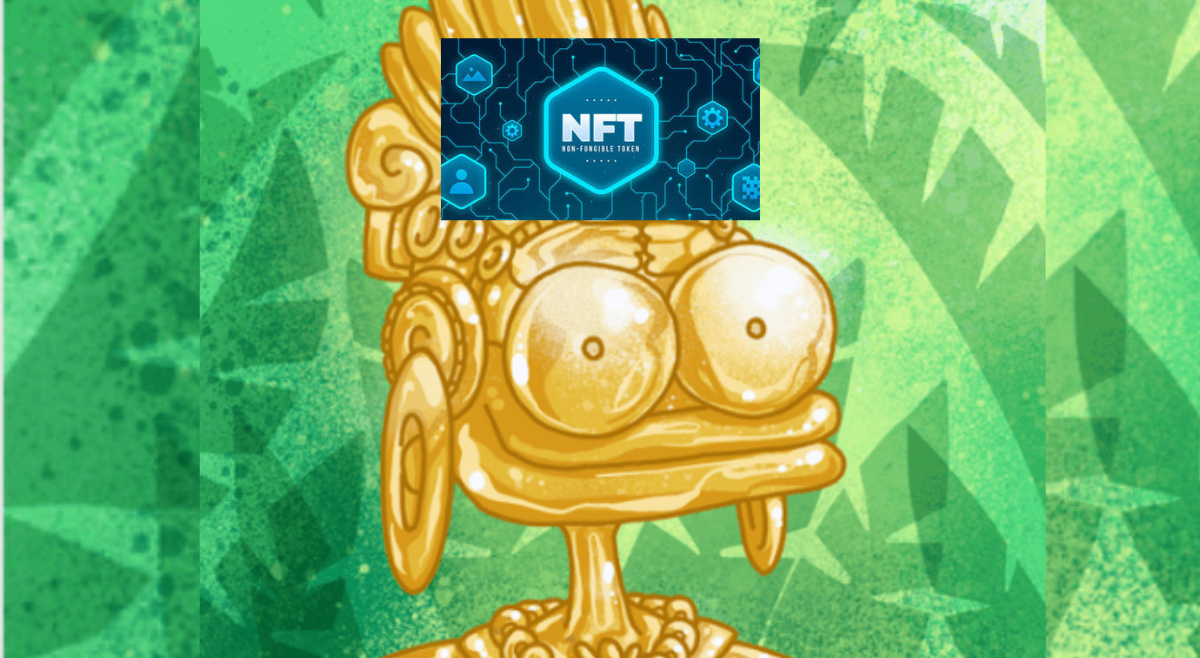 What is a SupDuck NFT ?

SupDucks NFT is one of the many NFT initiatives that are sweeping the cryptosphere. They are a group of 10,000 different avatar-like duck heads. In the last seven days, they had received a total of $5.87 million in sales thanks to their appeal. MegaVoltCorp artisans hand-draw each SupDuck separately. Once a SupDuck egg hatches, or a few minutes after a verified transaction, the hand drawn features are decided. Numerous NFT lines have been inspired by the CryptoPunk initiative, and many people believe that CryptoPunks were the catalyst for the NFT market’s explosive growth. While procedurally created, SupDucks differ from CryptoPunks in that character elements are randomly chosen from a selection of hand designed objects. The beautiful, hand-drawn appearance of each SupDuck makes them a distinctive line of NFTs that many people enjoy. The collection is one of the top 10 collections on OpenSea in terms of volume traded and is seeing strong Ethereum transaction activity. Days after its original release, the SupDuck collection was ranked number five on OpenSea. Ducks are born from eggs. In short, collectors who purchased an NFT before all ducks were sold out choose the kind of egg they wanted to purchase, which then decided the rarity of their duck. From a collection of attributes and random integers, each duck’s defining traits are chosen.

SupDucks was not just created by a single person, but a combined effort of many people where each of them perfectly fulfilled their specific roles and helped make what SupDucks is today. SupDucks was built by MegaVoltCorp and the team consisted of five people. But the most important personality who is considered as the founder and creator of SupDucks NFT is Franky Anguilar aka. FrankyNines. Other people who contributed to the creation of SupDucks NFT are @stronkwonk, @notanumber, @Xiggalo and @100xluis.

Franky Anguilar has been successful in creating several apps which were successfully downloaded by millions of people. Every feature of SupDucks NFT was drawn by hand by the creators who used apple pencils and Ipads. Almost every artist of NFT world are seen using the exact same tools for this purpose.

Why are SupDucks NFT popular ?

One reason why SupDucks could accomplish this much and became successful was surely the fact that each NFT token was hand drawn by artists. The collection also includes a wide variety of uncommon elements, such as 16 unique backdrops, 18 skin tones, 38 outfits, 38 caps, 27 mouths, and 27 eyes. Ten amazing ducks are also included in the collection. Each duck head is rare because of a special combination of features. Each duck’s rarity is determined by its unique set of characteristics.

How is SupDucks NFT doing now ?

According to a Monday statement, SupDucks and DraftKings will collaborate to launch the first PFP project on the fantasy sports platform. SupDucks/MegaToad owners will be granted 1,000 Permit slots, and customers who want to purchase the $99 SlyCroc must have a DraftKings account and a credit card.

These duck NFTs had four sales that were over $75,000 each, making them the newest big thing among collectors. At the time of writing, the most expensive SupDucks collectible sold for 50 ETH, or roughly $95,000. As per official records, 65 SupDucks NFTs have been sold in the last 7 days. SupDucks generated $25.28k in sales in total. SupDucks NFTs cost an average of $388.9 per unit. With a total quantity of 10,001 tokens, 3,738 people now own SupDucks. The SupDucks floor price, which was 0.235 ETH at the time of publication, has remained largely unchanged over the past 24 hours based on a volume of transactions of 1 ETH. In the past 30 days, 3 sharp wallets have purchased 3 NFTs from the SupDucks collection, and 15 sharp wallets have sold 16 NFTs.

SlyCrocs is a set of 2,500 NFTs by SupDucks creator Franky Nines that grants access to DK dollar prizes, packs, and competitions for DraftKings’ brand-new NFT-based Reignmakers game. Additionally, holders of the SlyCrocs have access to the SupDucks Discord. On October 11th, the collection will go on sale at the DraftKings Marketplace.

What are Pixel Ducks ?

The most recent of several companion collections that FrankyNines and company have airdropped to holders throughout the project’s lifespan is Pixel Ducks. The remaining items on that list are limited-edition collections such as King Frogs, Mega Toads, and MegaVolt Records.

What is the cost of SupDucks NFT ?

The SupDucks NFT were originally minted on the official website of SupDucks. They are readily available for purchase now on any secondary market example OpenSea. SupDucks had a price range of 0.1 to 0.7 ETH right after they were minted. SupDucks are currently sold for at least 0.21 ETH, and those with rare traits can fetch hundreds of ETH. The starting price for a SupDuck is approximately US $950. The collection has observed trade volume of almost US $3.7 million.

How to buy a SupDucks NFT ?

The procedure consists of three easy steps. To begin, users must create a digital wallet that communicates with the blockchain. Users require ETH in their wallets in order to fund the transaction, second. Thirdly, customers must buy the product and pay the transaction fee. Only the secondary market is where these NFTs can be obtained. The method begins with creating a digital wallet that can communicate with the Ethereum network. MetaMask is the most widely used digital wallet because of its straightforward user interface. Ethereum is necessary to complete the purchase when purchasing a SupDuck. Users on MetaMask have the choice of directly purchasing Ethereum using a debit card or exchanging a number of cryptocurrencies for Ethereum.

As you explore, you might come across more NFTs that grab your attention and offer the chance to resell them for a profit. Gas prices are often much, much higher right now since more people are conducting transactions on the Ethereum network.

HOW DID DORA DIE ?