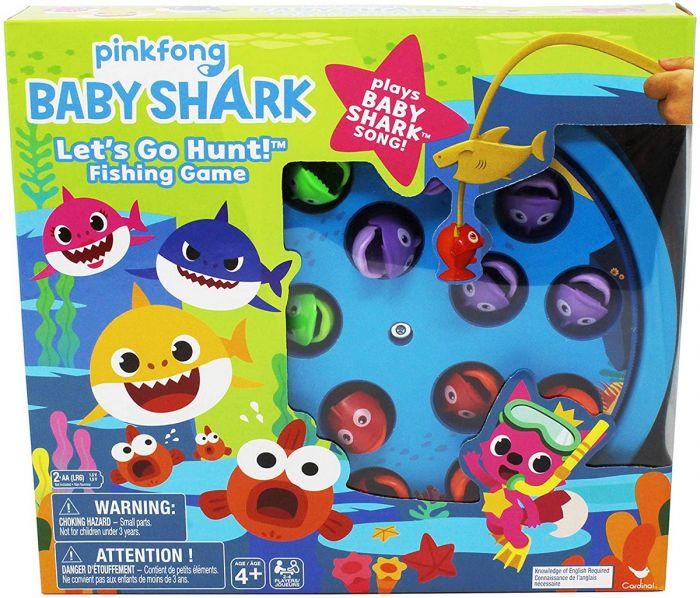 What is an NFT?

So we are gonna discuss how the cartoon viral baby shark is diving in the nft sector. But before that we also need to know what NFT is. Right? So let’s have a look and find out.

NFT stands for Non-fungible tokens. It is a digital asset. It presents real-world objects like art, music, game items, or videos, which can be bought or sold online with cryptocurrency.

NFT lets you use the blockchain to track who is the owner of unique digital assets and also allows you to buy and sell ownership of those assets. They’ve been around since 2014. Now they are becoming an increasingly popular way to buy and sell digital artwork. As a result, they are gaining popularity now.

NFTs are always encoded with the same underlying software as cryptos. But they are somewhat different. Each NFT has a unique digital signature. It makes it impossible for NFTs to be exchanged for or equal to one another. Thus, the term Non Fungible works perfectly for NFTs.

How does it work?

NFTs exist on a blockchain. NFTs are typically held on the Ethereum blockchain, but the other blockchains also support them. These are created from digital objects that represent both tangible and intangible items.

What is its use?

NFTs are affordable and unique opportunities for artists and content creators to monetize their wares. Nowadays artists can directly sell their art to the consumer as an NFT. It also lets them keep profits. But we must understand that NFTs are not a resource that only artists use, it is not just for tech guys, or a scam, thus it’s not a very small market. These are the new ways to interact through the digital economy, a new way to market and brand, to develop business.

What is this “Baby Shark” collection?

So, this “Baby Shark” is a song from Pinkfong company that is the most viewed video on all of YouTube. All 10,000 of the NFTs in the collection had decided to feature generative art of the titular baby shark and the rest of his family. Generative NFTs are like the Bored Ape Yacht Club, where there are a variety of randomised traits across a collection.

How did it go viral? 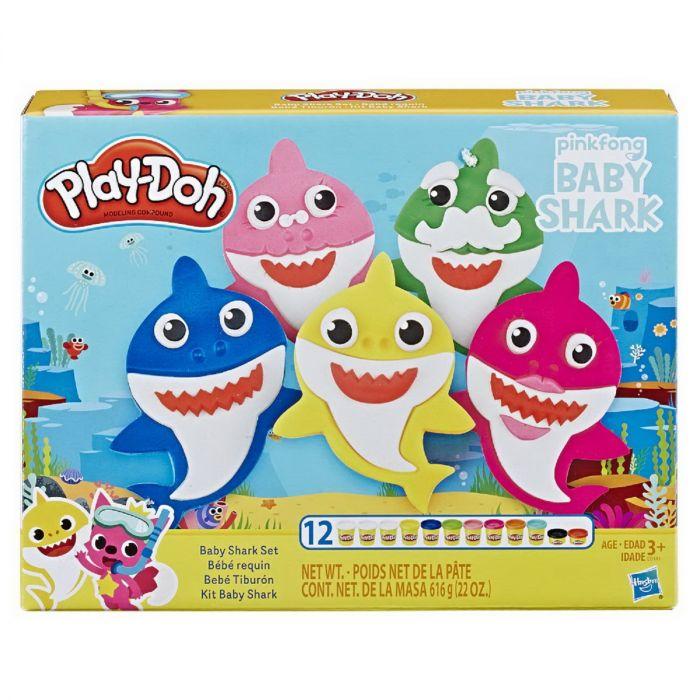 According to Pinkfong, the first collection of “Baby Shark” sold out immediately. There are people who have spent hundreds and even thousands of dollars on these NFTs. The initial sale happened in December 2021.

Its roadmap (which includes developing “Baby Shark’s footprint and the universe in the metaverse”) almost seems to have been written for investors and adults. Still, it also banks on us knowing and caring about the “Baby Shark” characters and wanting to be part of the community.

Which was the marketplace for this collaboration?

So, we’ve seen the news of the cartoon viral baby shark diving in nft sector through MakersPlace before. It is the premier NFT marketplace for digital art. It was launched in 2018. It utilises blockchain technology to facilitate the sale of authentic, original digital artwork. It ensures rarity and ownership for both creators and collectors. MakersPlace has attracted a large mainstream audience as the first NFT marketplace to accept both cryptocurrency and non-cryptocurrency payments, which is made possible through crypto wallet and credit card transactions, respectively.

Who created the Baby Shark collection?

It is a collection of ‘The Pinkfong’ Company. It is a global entertainment company that delivers content and entertaining experiences around the world. The company has created and distributed a range of content across genres and formats including original animated series, world life tours, interactive games, and more. Believing in the power of entertaining and engaging content, The Company is committed to connecting people around the world to bring joy and inspiration to worldwide audiences of all ages.

Now, let’s get into the real topic. And learn more about the cartoon viral baby shark diving in nft sector.

NFT’s collection of ‘baby shark’ – for the kids

We’ve seen the news before that, the South Korean company SmartStudy behind the brand Pinkfong and viral children’s song-turned-pop cultural phenomenon “Baby Shark,” had announced its first foray into the NFT marketplace. It has been partnering with non-fungible token hub MakersPlace and Sony Music to launch the Baby Shark Collection.

It made its debut appearance on YouTube in June 2016. It also received a Diamond certification from the RIAA based on the sales of more than 11 million copies.

According to a press release, “Baby Shark No. 1,” this unique piece is a one-minute-long digital NFT. It shows Baby Shark journeying “through a newly reimagined dream-like underwater world, seen through a lens that portrays Baby Shark in a captivating new light.”

In June 2022, SEOUL, South Korea, /PRNewswire/ – the global entertainment company ‘The Pinkfong’ announced that they would be diving even deeper into NFTs with the release of Baby Shark: Collection No. 2. It is the first-ever generative art collection. It has 10,000 unique NFTs featuring Baby Shark and his family, on MakersPlace.

It is the world’s most-viewed video in YouTube history and has grown into the most iconic earworm that emerged from the internet. It became the first video to hit 10 billion views on YouTube. On the Billboard Hot 100, it recorded a 20-week streak.

It is the latest in the company’s commitment to NFTs. Baby Shark’s initial NFT collection, Baby Shark: Collection No. 1, was an instant sell-out. The company decided to release its second collection centred around strengthening and expanding the global Baby Shark community, both online and offline, after following its successful foray with the first collection.

From early news, we got to know that Bin Jeong, the CEO of Pinkfong USA said that the new generative NFT collection was designed to expand the Baby Shark community and allow them to connect with the fans. They were thrilled about this project, as it was a key step in their roadmap to growing Baby Shark’s presence and providing new forms of engagement and entertainment on metaverse and beyond.”

ALSO READ :- NFT ALPHA GROUPS – A GUIDE TO UNDERSTAND IT

NFT ALPHA GROUPS – A GUIDE TO UNDERSTAND IT

Everything About Blue Chip NFT